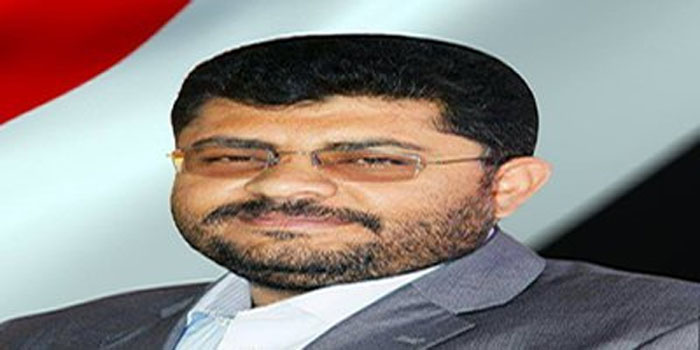 Chief of the Supreme Revolutionary Committee, Mohammed al-Houthi, announced on Tuesday an initiative to stop military operations in all fronts if the Saudi-led coalition responds to this step.

Al-Houthi stressed the importance that the Saudi-led coalition’s leadership takes a similar step “if they really want peace for the Yemeni people.”

The Yemeni people have suffered and still from the humanitarian crisis classified as the worst in the world, as a result of the siege and the aggression, he added.

“The initiative comes with the aim of preserving the Yemeni bloods and in response to the regional and international moves and efforts aiming to bring peace,” al-Houthi said.

He called for the official Yemeni authorities to order the cessation of military operations in all fonts for a limited period that can be extended if the coalition leadership takes the same step.