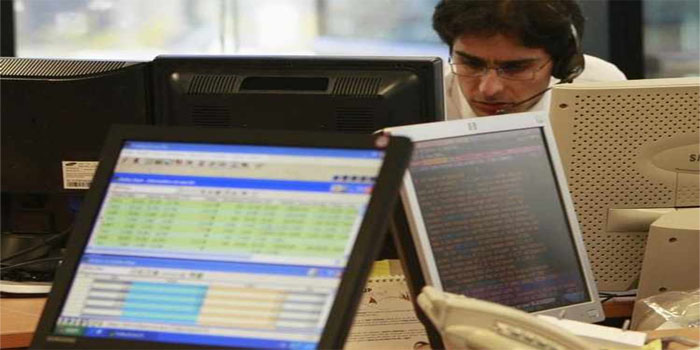 A World Bank delegation Friday said it fully supports an infrastructure investment program being prepared for an upcoming conference on investment in Lebanon.

Prime Minister Saad Hariri met with the delegation, headed by World Bank Regional Director Saroj Kumar Jha, at his Downtown residence, according to a statement from Hariri’s press office.

The premier and the delegation discussed the initial evaluation of the investment program for the infrastructure projects, which has been prepared by the government to present at the Paris IV conference.

The World Bank delegation reportedly expressed its full support for the program after conducting a comprehensive review, stressing that the projects were vital for Lebanon.

The Paris IV donor conference will be held in March 2018, designed to boost economic and financial aid to Lebanon. The last Paris donor conference was held in 2007 after the 34-day Hezbollah-Israel war and resulted in a $7.6 billion pledge in assistance to Lebanon in order to rebuild its infrastructure and communities.