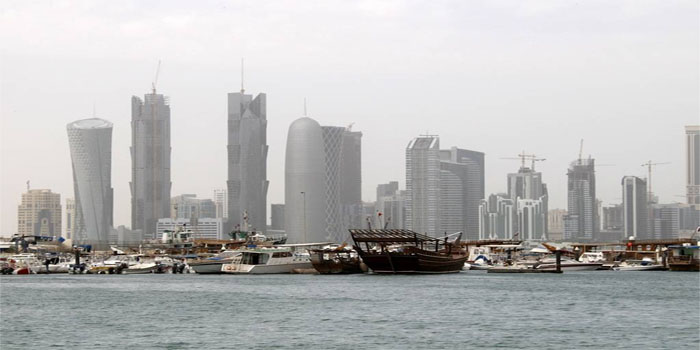 The number of visitors to Qatar tumbled 35% year-on-year in the first half of 2018 due to a large drop in those coming from nieghbouring GCC countries after the diplomatic rift that took place in June 2017, data released by Qatar’s Ministry of Development Planning and Statistics (MDPS) showed.

Foreigners from Asia and Oceania, representing 42%, reached 395,000 visitors, while European travellers made up 29% of the total with 278,000 visitors.

In June 2017, Saudi Arabia, Bahrain, Egypt, the UAE, and some Arab nations decided to cut their diplomatic ties with Qatar, accusing it of supporting terrorism.