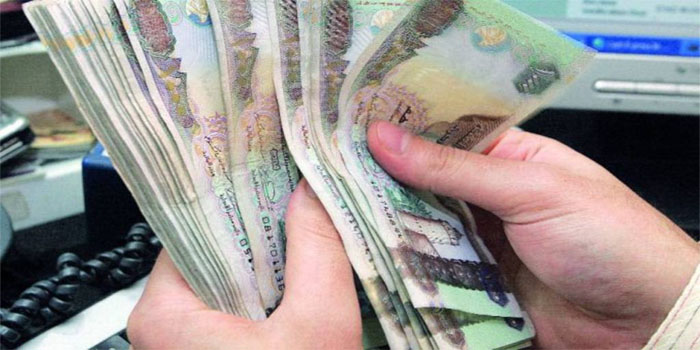 The US interest rate hike will have a negative impact on the GCC economies, especially those which peg their currencies with the US Dollar.

Following this move, central banks in the UAE and Bahrain increased their interest rates by 0.25%.

The interest rate hike will reduce liquidity in stock markets and will raise the cost of credit for individuals and corporations and cut demand for real estate mortgage, analysts told Mubasher.

The impact of the increase in interest rates on banks will not be direct, as banks have absorbed the increase, but they will face other challenges, Wadah Al-Taha, member of the National Advisory Board of Chartered Institute for Securities &Investments (CISI) commented.

One of these challenges is the growth of the cost of finance, which may hinder the execution of some projects, Al-Taha said.

Another challenge is the implementation of Basel III, which is scheduled to be effective in early 2019, the analyst added.

But the economic incentives announced by the UAE cabinet will mitigate the impact of the increased interest rate on crediting, Al Bariqi remarked.

Earlier in May, the emirate of Abu Dhabi unveiled plans to invest around AED 50 billion ($13.6 billion) in an effort to promote its economy.