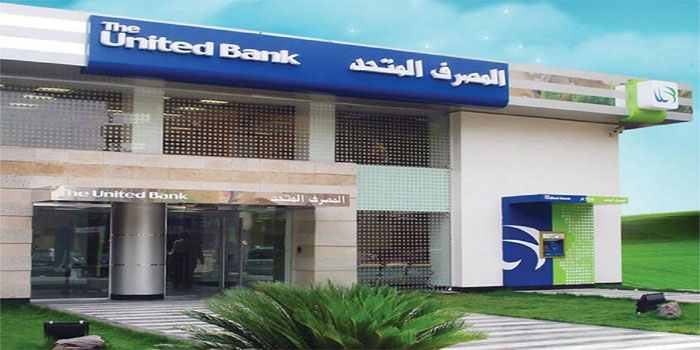 In addition, the bank considers contributing to syndicated loans in the coming period to finance contracting, food, and infrastructure sectors, he added.

It is noteworthy that EFG Hermes Holding Co, CI Capital Holding, Pharos Holding, and HC Securities and Investment are competing to manage the sale of a stake in the United Bank, the Central Bank of Egypt’s (CBE) governor Tarek Amer previously revealed.