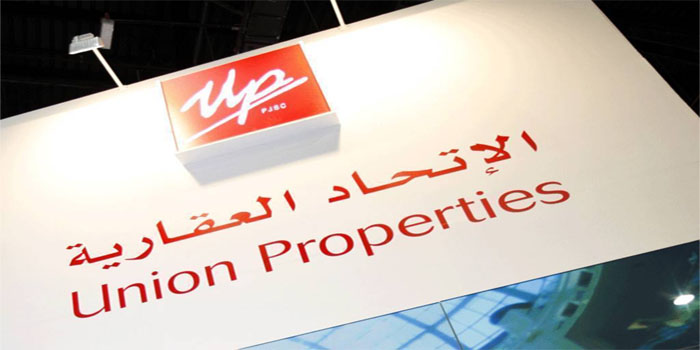 Bin Butti will maintain its tasks as Union Properties’ chairman until the end of his term in April 2020, according to a press release.
The chairman’s decision has been welcomed by managing director Ahmed Yousef Khoury and the board members, Union Properties highlighted.

Khoury said that the board of directors led by Bin Butti and the team will carry on the development of the company’s business performance according to the agenda, the release indicated.