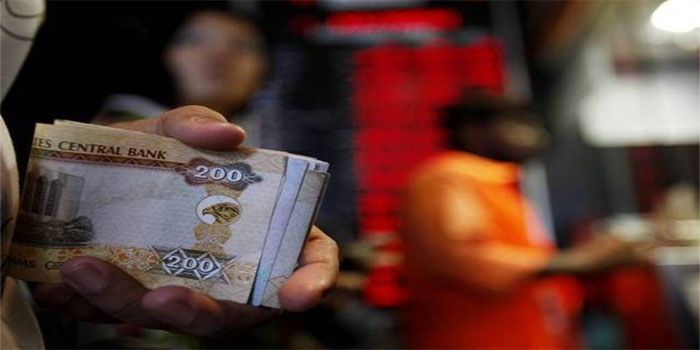 Other income surged to AED 42,863 in Q2-18 versus AED 9,983 in the year-ago period, according to a bourse statement released on Tuesday.

Meanwhile, the Abu Dhabi- and Kuwait-listed company reported a 3% year-on-year decline in net profit during the first six months of 2018, registering AED 16.47 million.

In April, Umm Al Qaiwain General Investment posted a 4.14% decrease in profits during the first quarter of 2018.