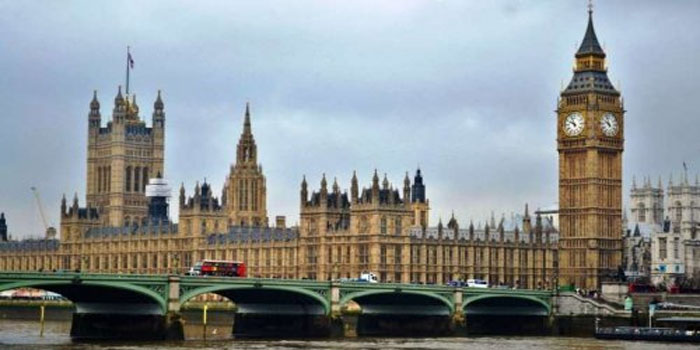 A delegation from the UK House of Commons and the House of Lords would arrive in Khartoum on Sunday to meet with senior officials, civil society organizations and opposition parties.

Chairperson of the parliamentary sub-committee on European affairs Hayat Adam Abdel-Rahim said arrangements have completed receiving the British delegation which will visit the country from 16 to 20 September.

She pointed out that the delegation would meet with the National Assembly Speaker Ibrahim Ahmed Omer besides a number of chairpersons of the parliamentary sub-committees.

Also, the UK legislators would meet with some Sudanese businessmen at the British Ambassador’s residence in Khartoum.

According to Abdel-Rahim, the delegation would visit North Darfur State and will conduct a field visit to a number of Internally Displaced Persons (IDPs) camps including Abu Shouk camp.

Also, the delegation would meet with the hybrid peacekeeping mission in Darfur (UNAMID) in North Darfur.

Upon its return to Khartoum from North Darfur, the delegation would meet with the members of national dialogue coordination committee.

It is noteworthy that the delegation is made up of Labour MPs David Drew and Liz McInnes, Conservative MP James Duddridge, and Liberal Democrat Peer Baroness Shas Sheehan.

The 4-day visit is being organized by the All-Party Parliamentary Group for Sudan & South Sudan, a cross-party group of parliamentarians in the UK raising issues of peace, social justice, and human rights in both countries.

Since 2015, Sudan and the UK have started a dialogue upon request from Khartoum to push forward bilateral ties.

In March 2016, Sudan and the UK held the first strategic consultations meetings between the two countries in the Sudanese capital, Khartoum. The meeting was considered the first talks of its kind at the ministerial level in 25 years.

Also, British Minister of State for Africa, Harriett Baldwin, last month paid a three-day-visit to Khartoum during which she discussed with Sudanese officials bilateral relations and ways to support Sudan to achieve political stability and economic reform.

The UK is one of the Troika’s three countries that support the African Union peace process to end the armed conflicts in the Two-Areas and Darfur region.