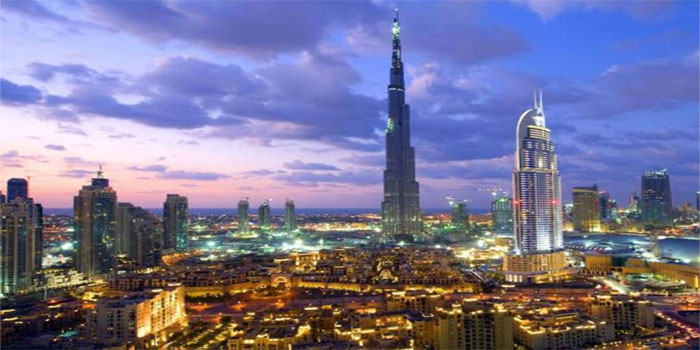 The UAE’s non-oil sector activity has witnessed a slower growth in September with the headline PMI declining to 51.1 from 51.6 in August, marking its lowest reading since May 2010, Emirates NBD said in a recent report.

This reading was mainly driven by slower growth in new work as well as by weaker external demand for new export orders, according to the report.
Accordingly, selling prices slipped last September, while input costs increased, the leading banking institution added.

The employment index for the non-oil private businesses in the GCC state improved to 50.2 in September, the report highlighted.

Moreover, backlogs of work went down for the first time since December 2016, signaling excess capacity in the UAE’s non-oil sectors.

The fragile growth in new orders has weighed on purchasing activity last month, with the stocks of inventories remaining unchanged as compared to August.

Non-oil businesses remain optimistic on average, predicting their output to remain stable in an 11-month period, the report noted.

Despite prices discounting reported by firms, output and new work grew at its slowest pace during the quarter since Q1-16.