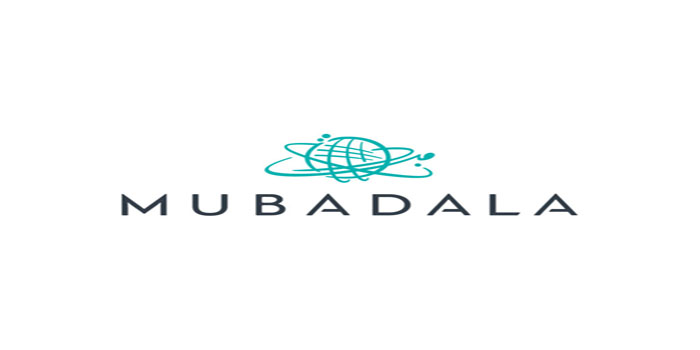 Abu Dhabi’s state investorMubadala Investment Co has completed 31 deals since the beginning of 2017, which will pave the firm to compete for global deals and sell assets.

Despite Saudi Arabia’s sovereign wealth fund is attracting a large number of investors, the kingdom’s Public Investment Fund (PIF) has completed 16 deals, according to the Sovereign Wealth Fund Institute.

Meanwhile, Qatar Investment Authority has sealed 19 deals, Dubai-based magazine Arabian Business reported.
“Mubadala has always been an active investor, but in the past two years the focus has been shifting away from operational assets to investing,” a senior adviser at the Sovereign Wealth Fund Institute (SWFI) Rachel Pether said.

“Although Mubadala has a long-term horizon, it’s only natural that they monetise assets when the capital can be better deployed elsewhere,” Pether continued.

The Abu Dhabi-based company was founded in 2002 with the aim to diversify the UAE’s capital and biggest sheikhdom’s economy by turning oil revenue into profitable investments, in line with attracting technology and jobs.

In May, CEO of Mubadala Khaldoon Al Mubarak said that the company would look for further investments following the merger with Abu Dhabi Investment Council in March.

The company has concluded around 40 deals with Russia’s sovereign wealth fund and is set to open an office there in September.

In Saudi Arabia, the delayed initial public offering (IPO) of state-run Saudi Aramco is projected to curtail the PIF’s target to raise its assets to $2 trillion by 2030 from about $230 billion.

Accordingly, the oil-rich kingdom is considering a Plan B to push its sovereign fund forward into the ranks of global giants after the share sale was below expectations.