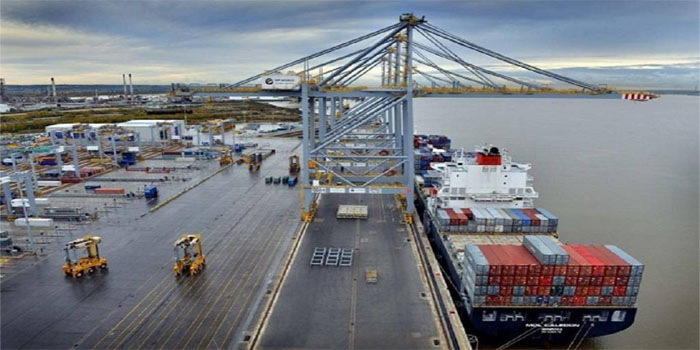 The GCC was Qatar’s third largest importer in the fourth quarter of 2017, while the UAE topped the Gulf peers in spite of the Arab boycott.
Saudi Arabia, the UAE, Bahrain and Egypt cut their diplomatic relations with Qatar in June 2017.

The GCC acquired 3.8% of Qatar’s total exports and 7% of the gas-rich nation’s overall imports, the Ministry of Development Planning and Statistics’ (MDPS) data showed.

Asian countries were the top importer from Qatar, followed by the European Union (EU) nations, the data demonstrated.

Bilateral trade between the world’s biggest LNG exporter and the GCC amounted to QAR 4.9 billion ($1.35 billion) during the fourth quarter of 2017.

On the other hand, Oman topped GCC exporters to Qatar with QAR 1.2 billion, accounting for 3.7% of Qatari fourth-quarter imports that hit QAR 32.6 billion.

Kuwait ranked second with QAR 400 million, followed by the UAE with QAR 600 million which represented 1.3%, and 1.9%, respectively of Doha’s total imports in the same period.