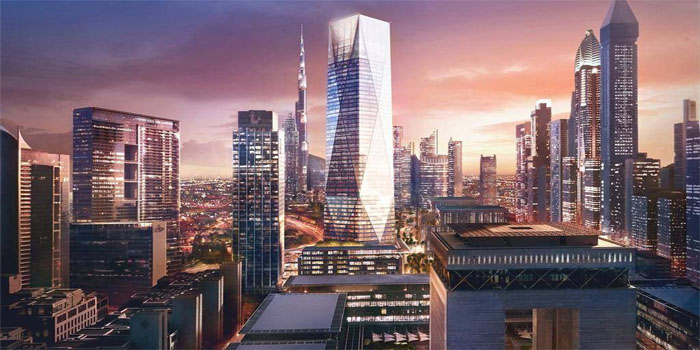 The real estate sector in the UAE is facing a stagnation, as property prices drop while investors tend to sell their units in a bid to avoid any risk that could impact their investments, analysts told Mubasher.

In February, a survey conducted by Standard and Poor’s showed that rents declined 10%-15% in Dubai and will not recover before 2020.

The survey found that real estate prices in the UAE would stand at 10%-15% during 2018 and 2019 due to the unbalance between supply and demand, and the introduction of the value-added tax (VAT).

Generally, the real estate sector is suffering a slowdown in the whole GCC for a slew of reasons including the rise in interest rates and in the cost of finance, economist Khalid Al Zahir revealed.

Moreover, many investors think that property prices in the GCC are overestimated and should undergo a correction, Al Zahir added.

All the previous factors resulted in a constant decline in prices and exaggerated supply, the economist noted.