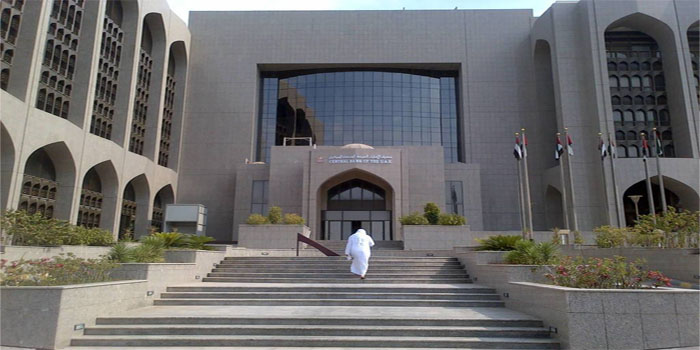 Investments of Emirati banks’ in Saudi Arabia and Egypt accounted for 18% of their total investments abroad.
During the six-month period ended 30 June, UAE banks’ investments in the oil-rich kingdom stood at AED 53.5 billion, while investments of UAE banks in Egypt grew to AED 47.5 billion.

Globally, the UK came in the first place in terms of attracting investments of UAE banks with AED 61.3 billion in H1-19.

In addition, the GCC kingdom also registered the largest annual growth of AED 19 billion worth of investments of UAE banks, followed by Egypt and the UK with AED 13 billion (37.7%) and AED 11.1 billion (22.1%), respectively.