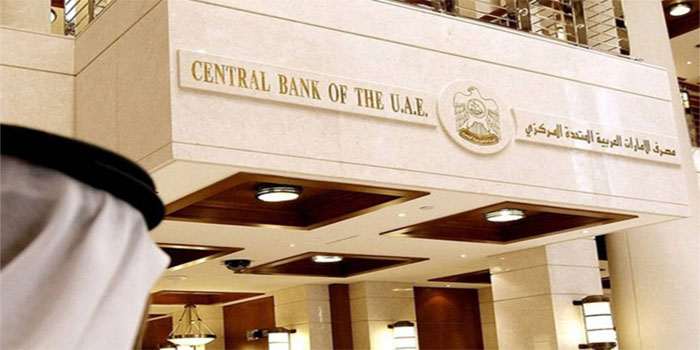 Banks within the UAE have recently cut their investments in fixed income securities, which ensures the cautious policy they follow to acquire further liquidity, economist Basel Abu Teima told Mubasher.

This cautious policy indicates that the overall global economy is still not recovered aimed the China-US trade war that has not been settled yet, Abu Teima said.

He also noted that the aforementioned data comes as one of the results of introducing Basel III, which protects and stabilises the banks sector.

Some experts attributed the banks’ contracting investments in stocks to the weak performance of the stock markets over the past years due to the absence of market makers, as well as lack of national investment portfolios that hedge against any price risk.

They also emphasised that the UAE’s economy has improved significantly this year and companies have been strongly operating within the country, which is not positively reflected on the stock markets.