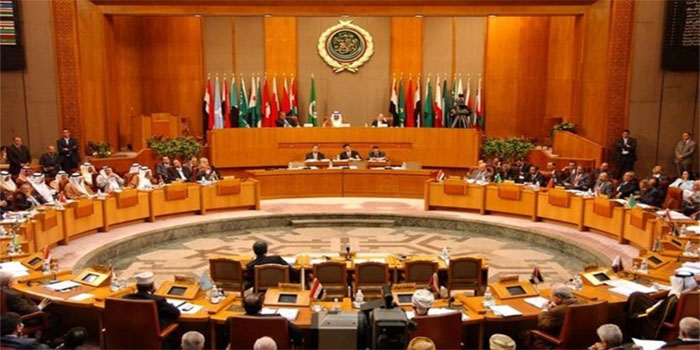 The UAE has expressed its rejection of the interference in Saudi Arabia’s domestic affairs, confirming its support to the Kingdom in its diplomatic dispute with Canada.

The Arab League has also uttered its condemnation to statements voiced by Canadian officials regarding the human rights situation in Saudi Arabia.

Moreover, similar supportive responses were given by the Arab Parliament, the Organisation of Islamic Cooperation (OIC), and the Secretariat General of the Gulf Cooperation Council (GCC).

Earlier in August, the Saudi Ministry of Foreign Affairs has recalled its ambassador in Canada Naif bin Bandir Alsudairy and gave Canadian ambassador in Saudi Dennis Horak 24 hours to leave the kingdom after criticising the arrest of civil society activists.