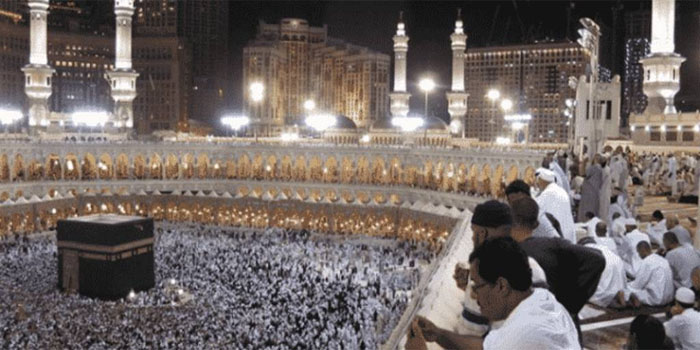 The UAE Federal Authority for Government Human Resources (FAHR) has announced a week-long Eid Al Adha holiday for ministries, and federal departments in the GCC country.

The Eid holiday will start on Sunday, 19 August, and end Thursday, 23 August, according to Emirates News Agency (WAM).

The Supreme Court of Saudi Arabia announced that the first day of Eid Al Adha will be 21 August as the month of Zul Hijjah begins on Sunday, 12 August.