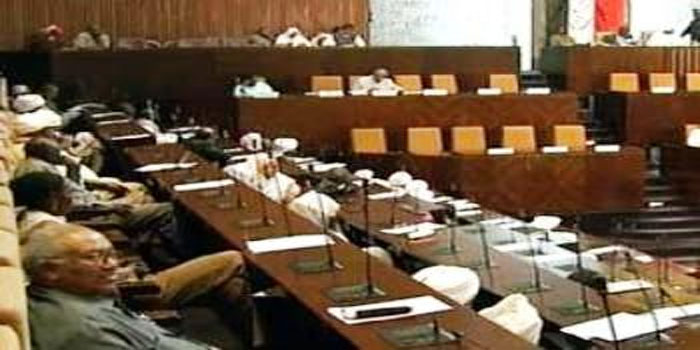 A delegation from the United States Congress has arrived in Khartoum Sunday on a three-day visit upon an invitation from the speaker of the National Assembly Ibrahim Ahmed Omer.

According to the official news agency SUNA, the U.S. legislators would meet with Prime Minister Bakri Hassan Salih and, the parliament speaker and the national dialogue mechanism.

The delegation would also meet with human rights groups and activists, businessmen, civil society organizations and the United Nations agencies operating in Sudan.

However, Washington left other sanctions in place for the time being, including those against individuals with arrest warrants related to atrocities committed during the conflict in Darfur.

Also, it didn’t remove Sudan’s name from the list of state sponsors of terrorism.

Sudanese officials insist on the need to remove Sudan from the list of terror states, pointing that the country cannot benefit from the debt relief and international development aid without this measure.

But Washington insists on the need to improve Human rights, religious freedom and other freedoms in a way to create a conducive environment for the opposition group to take part in the ongoing constitutional process after the signing of a peace agreement with the armed groups.

The two countries are engaged in a five-track process towards the full normalization of relations.