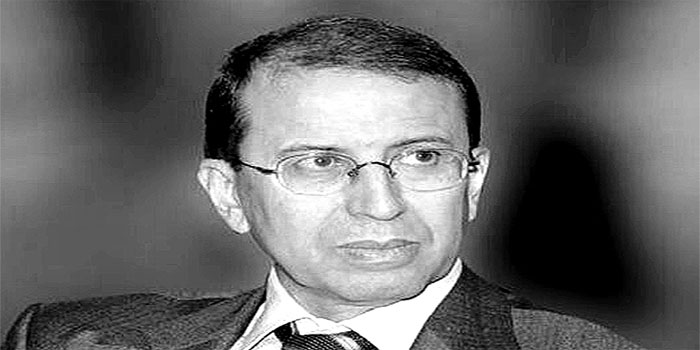 The UTICA Academy and the Konrad Adenauer Foundation are organizing a half-day reflection on the theme “The cost of energy and its impact on the company,” it said in a statement.

During the half-day, Hichem Elloumi, Vice President of UTICA will lead a debate on the UTICA roadmap to be presented by Mr. Ali Kanzari, President of the National Chamber of Photovoltaics under UTICA.

The choice of theme is dictated by current events since energy is now an important input into the production process of all branches of industry.

In addition to this importance are the latest increases in the cost of electricity for industrial companies, which has sparked a broad wave of protest from companies that are struggling to control their costs in a context marked by galloping inflation, said the UTICA.