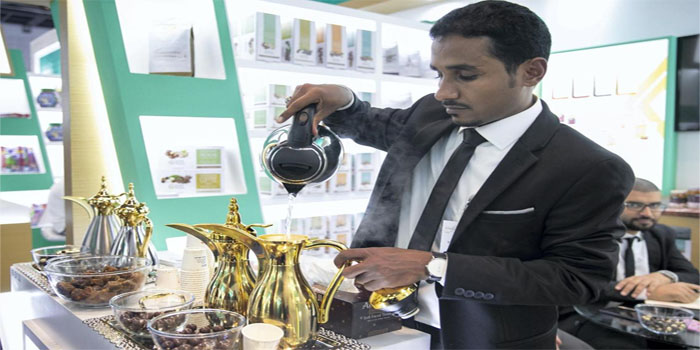 The world’s largest annual food & beverages trade show “Gulfood 2019” kicked off on Sunday at the Dubai World Trade Centre (UAE) and will last till February 21, with the participation of over 5 thousand exhibitors from 120 countries.

This event is an opportunity for Tunisian exhibitors to establish partnership and co-operation relations with foreign companies and to reach clients from various regions of the world, notably East Asia, South and North America. They will also have the opportunity to ink contracts with large supermarkets and trade dealers in the UAE.

Professional meetings for Tunisian exhibitors are scheduled on the fringes of the fair by the Tunisia Job, funded by the United States Agency for International Development (USAID).