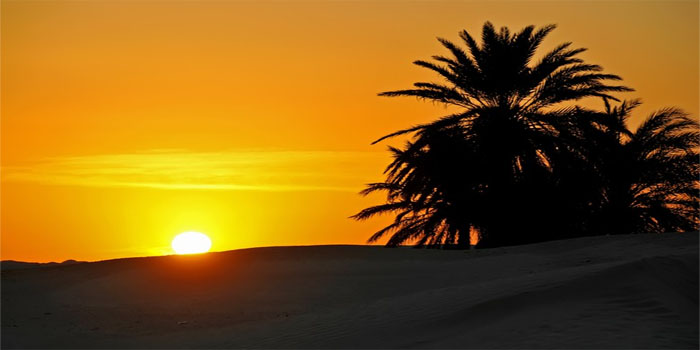 Tunisia’s Ministry of Industry and Small and Medium Enterprises has awarded licences to four onshore wind projects totalling 120 MW under its authorisation scheme for projects in the renewables sector.

The proposed plants will be installed in the governorates of Ben Arous and Bizerte. In a separate statement, ABO Wind confirmed its 30-MW award. The German developer said it is concluding a 20-year power purchase agreement (PPA) with state-owned Societe tunisienne de l’electricite et du gaz (STEG). Its proposal is to install the wind park near the city of Mornag, using Siemens Gamesa SG145 turbines with capacities of 4.2 MW and 4.5 MW. Commissioning is scheduled for 2021.

According to TAP, works on the four selected projects will start between May and November 2020. Winners will sign PPAs with STEG at prices ranging between TND 0.110/kWh and TND 0.135/kWh.