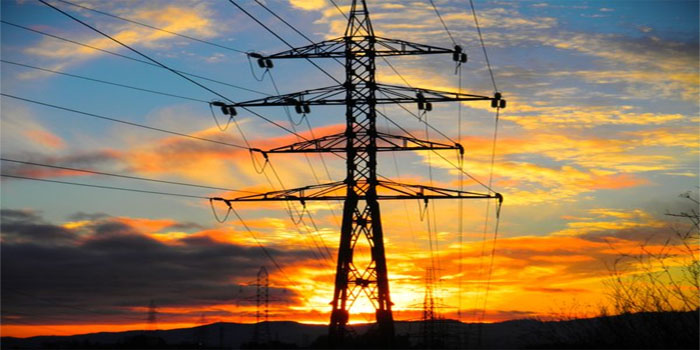 Eight major players in the power sector have presented their technical bids for a power grid link between Saudi Arabia and Egypt, said a report.

The qualified companies will be then requested to present their financial offers in July, it stated.

The winning company will establish a 450-km-long air-transmitter line from Badr City’s transformer station to Nabq station, as well as an 850-km-long aerial transmission line between Nabq station through the Tabuk transformers to the East Madina station, said the report.

Under this project, the switch stations in Egypt and Saudi Arabia will be linked by land cables, in addition to a submarine cable of 500 kV, which is to cross the Gulf of Aqaba at a length of 16km.

In parallel, three companies presented their technical offers for electric switches, in which the Saudi side will take over the examination of offers and will contract with the winning company, stated the Daily News Egypt report.

The companies applying include Siemens, IPP, and General Electric. The technical offers will be examined for a period of three months, it added.