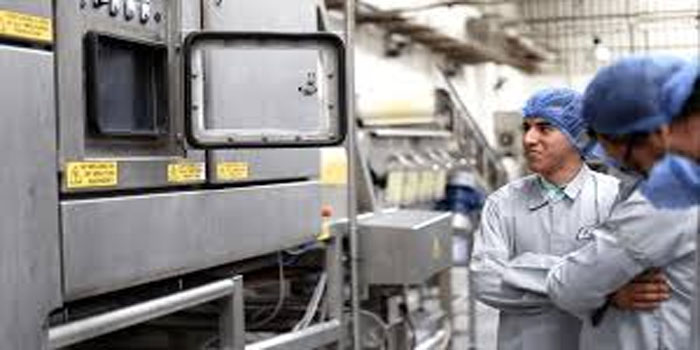 An average of three thousand engineers leave Tunisia each year to seek jobs abroad with monthly earnings ranging between 2,500 and 3,000 euros for fresh graduates as salaries in Tunisia do not exceed 1,200 dinars, said Dean of the Order of Tunisian Engineers Oussama Kheriji (French: OIT).

He Saturday told TAP on the sidelines of a council election event the migration of Tunisian engineers, particularly computer engineers, posted an upward trend and is no longer seen as a cyclical phenomenon.

The sector is confronted with many difficulties, including job insecurity and poor wages, he added, thus the need to identify mechanisms likely to help urge engineers to work in Tunisia.