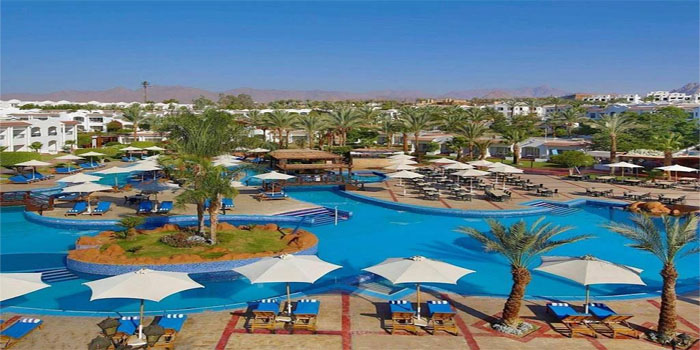 Blue Sky Group has earlier announced the cancellation of about 25,000 reservations booked up to April 2020, following the collapse of the British tourism agency which led to stranding of hundreds of thousands of vacationers worldwide.
It is noteworthy that Blue Sky Group owns more than 20 hotels in Luxor, Aswan, Red Sea, and South Sinai.