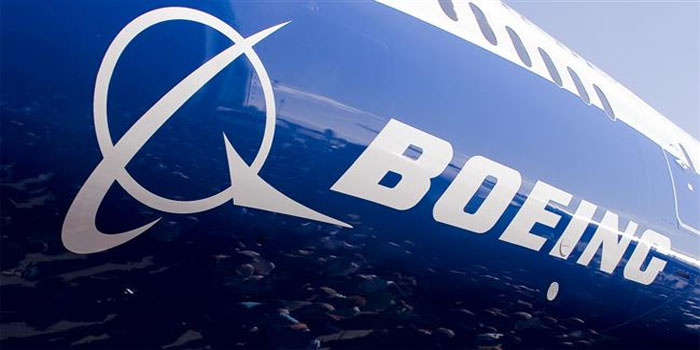 The hub is estimated to create 8,700 jobs and generate $1 billion annually in export revenue. In addition, 120 suppliers and sub contractors are expected relocate to the region. The signing was attended by King Mohammad VI and seen as a major success by Morocco’s already growing aerospace industry.

This agreement with Boeing was just one of many recent deals with major corporations highlighting Morocco’s expanding international aerospace presence.

Another major aerospace corporation, Bombardier Aerospace, which already has a factory in Casablanca, announced last month that it will move a larger portion of its business operations from Northern Ireland to Morocco. As a strategic location with easy access to Europe, the Middle East and the rest of Africa, Morocco has become a popular destination for corporations like Bombardier and Boeing looking to expand internationally.

The growth of the aerospace industry in Morocco is partially a result from the American and European Financial Crisis of 2008. This crisis Negatively affected the Moroccan economy and Moroccan officials looked for a way to combat its financial deficit. Instead of tackling the economy altogether, Moroccan officials concentrated on a few key sectors, like aerospace manufacturing, and worked to increase productivity and efficiency within them. By doing this, Moroccan officials hoped the success of these specific sectors would translate into overall economic growth.

This action was a fiscally smart move since the aerospace industry has grown tremendously within the last few years. Morocco is now home to over 110 aerospace related corporations that specialize in metalworking, electronics and avionics, composite manufacturing, boiler making, maintenance, repair, technical support, assembly of sub-structures and manufacturing of auxiliary parts.

With the influx of these new specialized corporations is also an influx of many new specialized jobs. Unemployment in Morocco is currently at 8.6 percent, based on official statistics, but according to L’economiste, just within the aerospace industry alone, 23,000 new jobs will be created by 2020.

To accommodate these new highly specialized jobs, Morocco founded the Institut des métiers de I’aeronautique (IMA). This institute was established to teach students advanced trade skills related to aerospace manufacturing and engineering. By creating this institute, Morocco showed commitment to the future of aerospace development in the country.

This dedication to both industry and youth is extremely important as Morocco continues to become more globalized. The country has entered a new era of aerospace technology and manufacturing that will continue to grow and need proper resources, like highly skilled workers and new factories, to prosper.

By successfully utilizing the youth population for production and fostering lasting relationships with the major corporations in the country, like Boeing and Bombardier, Morocco will become a major component of the global aerospace industry.