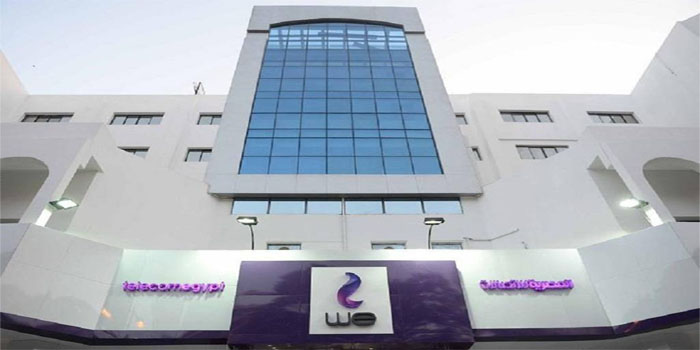 Telecom Egypt has spent about $3 billion to improve internet services from 2014 to date, the company’s CEO and managing director Adel Hamed said.

Over the last two years, the state-run telecom operator spent $2 billion on Egypt’s internet infrastructure as part of the government’s plan to achieve digital transformation, Hamed added on the sidelines of a conference held on Monday.

In addition, the company is set to sign an agreement with China Telecom Corp. in the coming period, he revealed.