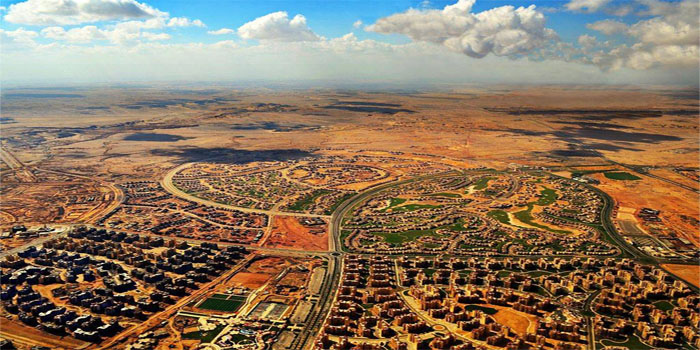 It is noteworthy that during the first half of 2019, TMG Holding logged a net profit of EGP 852.23 million, compared to EGP 774.2 million in the year-ago period, including minority shareholders’ rights.