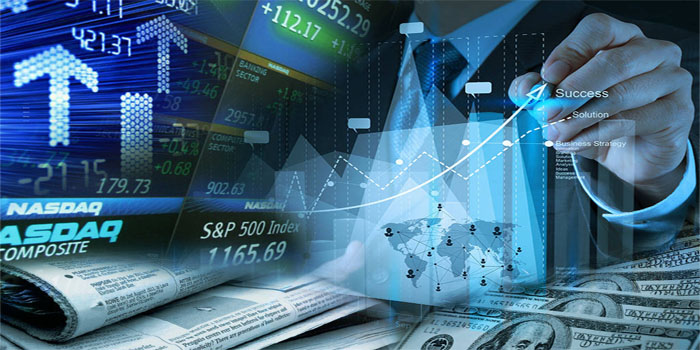 The Saudi Stock Exchange (Tadawul) announced that it has suspended National Building and Marketing Company’s stock from trading, as the company had failed to disclose the financial statements for the second quarter of 2019 during the specified period.

The company’s stock will be back to trading after 20 trading sessions starting Sunday, 15 September, according to a disclosure on Thursday.
In case the company fails to announce the financial statements during the 20-day period, the stock will be re-suspended starting 14 October until the financials disclosure.

On Wednesday, 11 September, the Saudi-based company ascribed its failure to meet the submission deadline to the delay of its ordinary general meeting’s (OGM) assembly, which is also responsible for appointing an auditor.