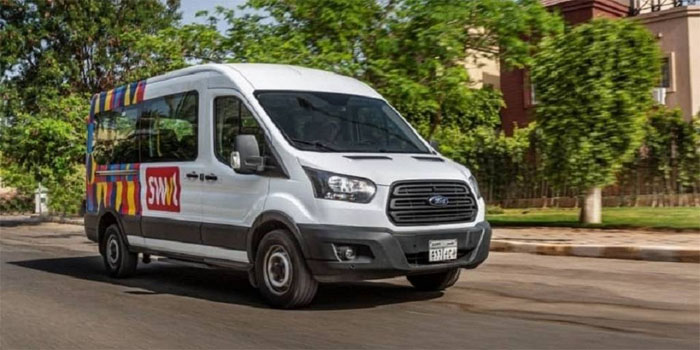 Egyptian bus-sharing app Swvl aims to raise above $100 million in a new financing round during the first half of 2020 as part of its plans to reach a valuation of more than $1 billion over the coming five years, the start-up’s CEO Mostafa Kandil told Reuters.

The ride-hailing technology start-up also plans to launch its services in 10 to 20 new big cities in the coming period, with a particular focus on South East Asian and African markets, he revealed.
Swvl app will expand into two cities in Pakistan in the coming two weeks and will enter lagos before the end of 2019, he highlighted.

Starting with a capital of $2 million in 2017, Swvl now has a paid-up capital of $80 million, the CEO remarked.

In addition, Swvl is also looking forward to going public at some point in the future, Kandil noted.