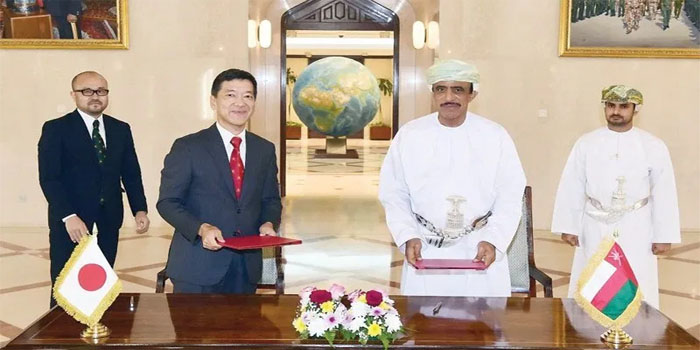 iplomatic Memoranda for the mutual exemption of visas for official, diplomatic, private and service passports between the Sultanate and Japan were signed at the Ministry of Foreign Affairs in Muscat on Sunday. The memoranda were signed by Mohammed bin Yousuf al Zarafi, Under-Secretary of the Ministry of Foreign Affairs for Administrative and Financial Affairs, and Toshinori Kobayashi, Ambassador of Japan to the Sultanate. The signing of these memoranda comes in the light of the deep historic relations between the two countries and to strengthen bilateral relations.