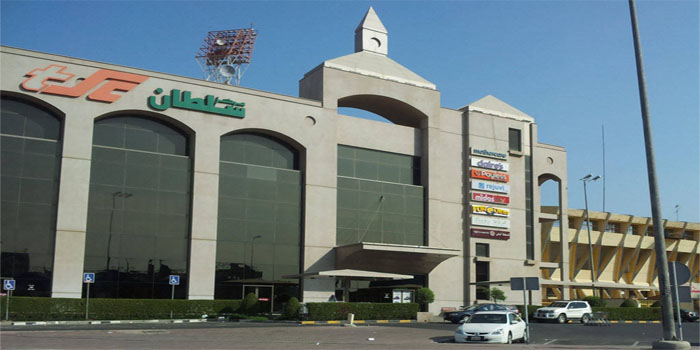 Sultan Center Food announced that its 99%-owned subsidiary National Energy has signed a contract to sell its stake in two investments at a total value of $35 million.

As part of a restructuring plan, National Energy will sell its full stake in Al Khorayef United Holding, representing 24% of Al Khorayef’s capital, in addition to exiting its 24% stake in the joint-venture project (GC-16).
It is expected that the deal will be finalised during the third quarter of 2019, Sultan Center said in a filing to Boursa Kuwait on Sunday.

After the completion of the sale process, a decline of KWD 10.4 million is expected to be realised in current liabilities and bank loans, in addition to a reduction of nearly KWD 600,000 in annual financing costs During the first quarter of 2019, Sultan Center Food reported a 28% year-on-year (y-o-y) decline to around KWD 670,520, when compared to nearly KWD 930,520 in Q1-18.

Last March, Sultan Center announced that the restructuring process will include the exit of non-core activities and assets, noting that the return from exit deals will be utilised in the repayment of suppliers’ dues as well as the improvement of the retail sector, all resulting in a positive impact on the firm’s financial position and its shareholders’ equity rights.