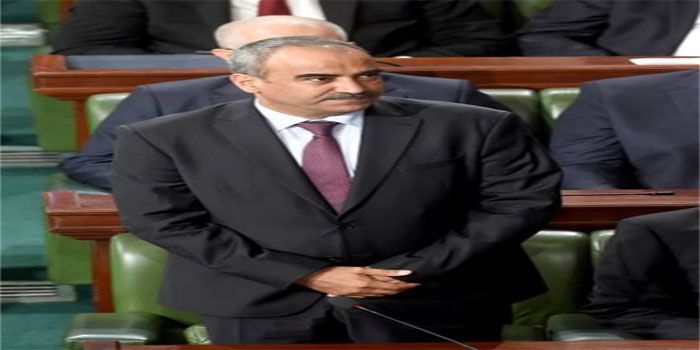 The government will sell 30 companies confiscated in 2019 under the divestiture programme, Minister of Finance Ridha Chalgoum said on Monday.

Speaking at a plenary session of the House of People’s Representatives (HPR), the minister added that out of a total of 646 companies involved, 54 small companies will be sold during this year, stating that many of them are bankrupt.

2,335 confiscation orders were issued by the national confiscation commission at the end of 2018, the minister said, adding that 1007 confiscation decisions were taken against 646 companies belonging to the son-in-law of the ousted president and his family.

The minister also recalled that 630 properties were seized, in addition to 242 bank and postal accounts and 211 cars, motorcycles and Yachts.

The rate of the state capital in confiscated property does not exceed 21.3%, making it more difficult to resolve the case, Chalgoum pointed out.