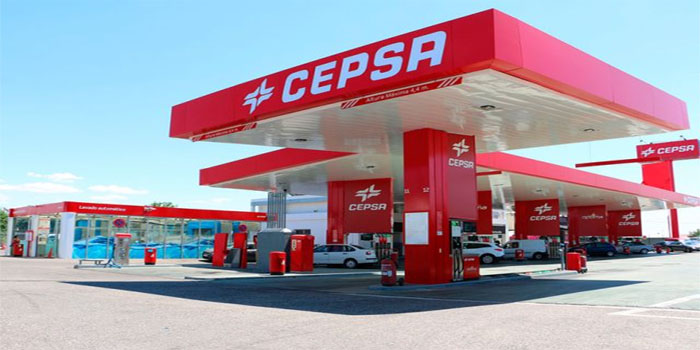 Spanish multinational oil and gas company CEPSA wants to expand its presence in Morocco and Mexico.

According to Spanish news outlet Cinco Dias, the company aims to reach 100 points of sales in Morocco by 2023 to reach a market share of 15 percent in the “medium term.”

On October 2,2018, the company said that it is present in Morocco through a joint venture, Petrosud.The company holds a 35 percent stake in Petrosud, “which is focused on the marketing of marine oil at the port of Agadir.”

The project has a storage facility with “a capacity of 10,000 m3, as well as a license for the operation of ten service stations in Morocco, which are managed by our joint venture partner, Afriquia.”

According to Cinco Dias, the capital budget of the project is estimated between €55 million and €70 million.

The news outlet reported that the company might convince the government to grant it a definitive hydrocarbons license, if it is able to put in place 30 points of sales during three years or a “provisional license of at least 10 points of sale and 2,000 cubic meters of storage.”