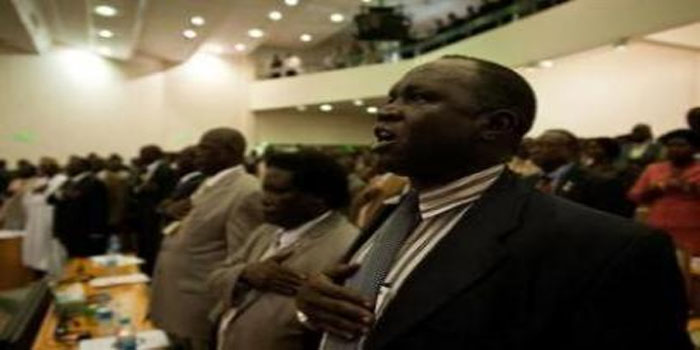 The South Sudan legislators Monday endorsed the full text of the revitalized agreement 33 days after the final signing in Addis Ababa on 12 September.

Once tabled for parliamentary approval by Minister of Justice Paulino Wanawila Unango, the agreement was unanimously adopted by the Members of Parliament (MPs) of the two houses.

NLA Speaker Anthony Lino Makana welcomed this great achievement saying it shows that the MPs of the two Houses are for peace.

Analysts in Juba say now after the parliamentary consent they expect that the release of the political detainees and prisoners of war take soon.