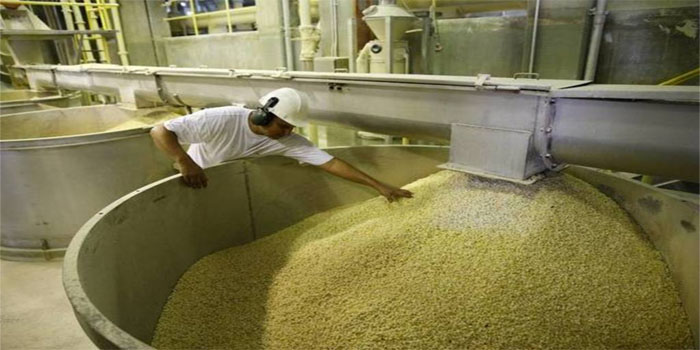 South Cairo and Giza Flour Mills and Bakeries (SCFM) announced turning to losses during fiscal year 2018/2019, according to the company’s adjusted financial results.

The company incurred losses of EGP 28.21 million in the twelve-month period ended 30 June, against a profit of EGP 25.9 million in FY17/18, according to a statement to the Egyptian Exchange (EGX) on Monday.
Meanwhile, revenues retreated to EGP 200 million in FY18/19, compared to EGP 355.5 million in the prior fiscal year.

The negative turn in financials was ascribed to reduced volume of grinned wheat by 115,000 tonnes as well as higher operating costs.