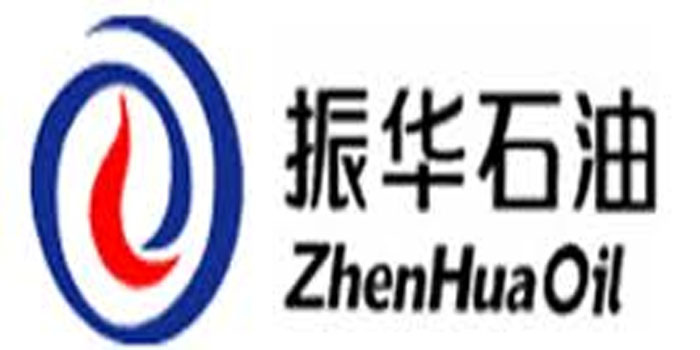 Iraq is the second-largest producer in the Organization of the Petroleum Exporting Countries (OPEC). The move will bolster Iraq’s position in Asia, the world’s biggest and fastest-growing oil-consuming region, which already takes 60 percent its oil exports at some 3.8 million barrels a day (bpd).

“Zhenhua helped Iraq to penetrate the Chinese market and make more revenues for Iraq,” said a senior source familiar with the discussions on the deal, adding that a 50/50 proposed joint venture could be finalised in October or November.

Another source said the deal was pending regulatory approvals, giving no further details.

It is not clear where the JV would be located, but two of the sources familiar with the negotiations said the port city of Tianjin, near Beijing, was under discussion. Singapore is also among the options, they said.