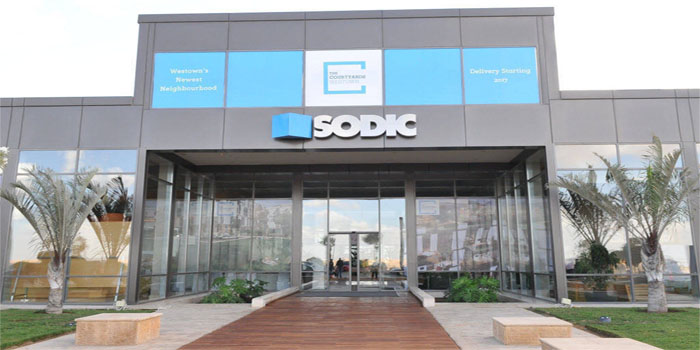 Six of October Development and Investment (SODIC) announced that units at ‘The Estates’ project have been offered for sale on Saturday.

The residential project, five kilometres north of SODIC West, has generated EGP 1 billion in sales on the first day of its launch, the real estate developer said in a statement to the Egyptian Exchange (EGX) on Monday.
Featuring around 500 residential units, the new project is expected to generate more than EGP 7 billion in sales over a period of eight years.