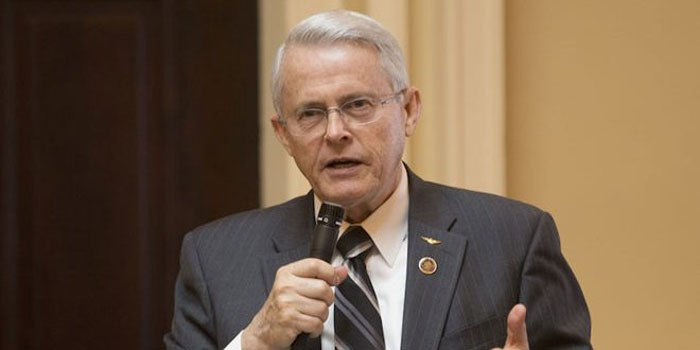 US Senator Richard Black affirmed on Monday the need to eliminate the terrorist organizations in Syria, warning that the continued presence of terrorists in the province of Idleb threatens the security of the region and the entire world.

The Senator dismissed the West’s accusations against the Syrian government over the use of chemical weapons, pointing out that credible journalists such as Seymour Hersh investigated the alleged attacks with toxic gases and revealed their falsity.

“I’ve studied each of these gas attack provocations. Every one of them has been carried out by the terrorists, often in conjunction with Turkey or with other foreign intelligence agencies,” he pointed out.