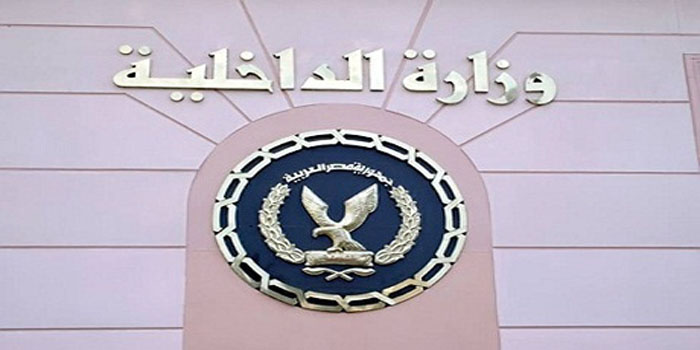 A security source said that the statement of the National Council for Human Rights (NCHR) relied on information from unreliable sources.

Such information aims at creating a state of confusion and tension in the Egyptian street, the source said.

He added that all cases of detentions that occurred during last days were in accordance with the law.

These include, the source says, cases of flagrante delicto which allow judicial officers to inspect individuals and what in their belongings as such as mobile phones, according to the law.

Moreover, the Ministry of Interior calls for the need to obtain information from the concerned authorities.

Earlier on Thursday, the NCHR issued a statement saying that citizens have been arrested on streets and major squares without legal justification and without being informed of the charges against them.

The council added that citizens were stopped and forced to display the contents of their mobile phones to policemen, which is a violation of several provisions of the constitution that protect the private lives of citizens and their right to private correspondence and communication.