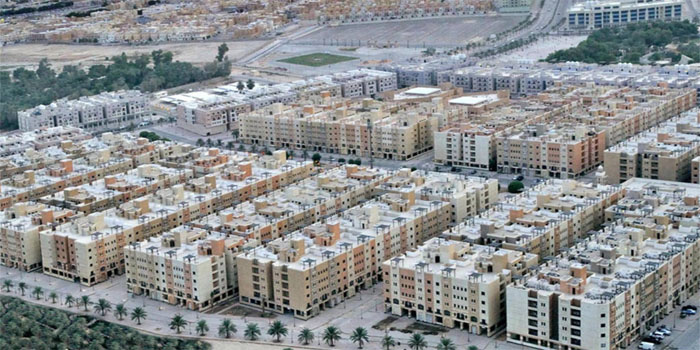 Saudi Arabia’s real estate market saw a negative performance in the first quarter of 2018, after the kingdom’s property prices come among the world’s worst performing, according to Knight Frank’s recent report.

The London-based residential and commercial property consultancy further noted that price decline rate in the GCC nation has accelerated over the past three and six months by 0.7% and 0.9%, respectively.

In the year ended March 2018, global property prices went up by 4.8% on average, it added.

House prices are on the rise in 86% of the 57 countries tracked by the index, Knight Franks said, adding that only 9% of the markets tracked saw more than a 10% price growth, down from 18% in the year before.