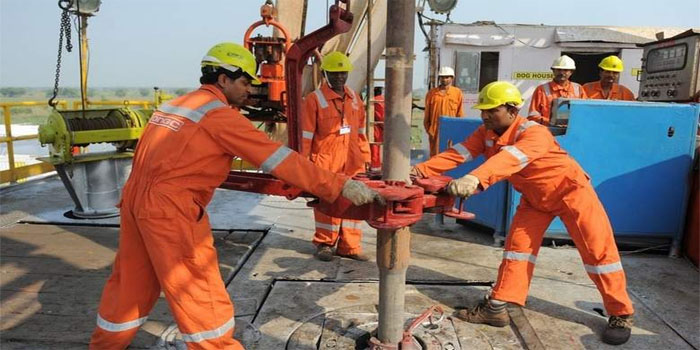 Saudi Arabia’s oil exports in September 2016 amounted to SR43.5 billion ($11.60 billion), an increase of 6.2 per cent compared with the same month of the previous year, official data said.

The General Authority of Statistics data said the oil revenues accounted for 81.5 per cent of total exports, an SPA report said.

According to the metadata of index, the oil exports included mineral fuels, mineral oils and products of their distillation, continental and materials, and mineral waxes.