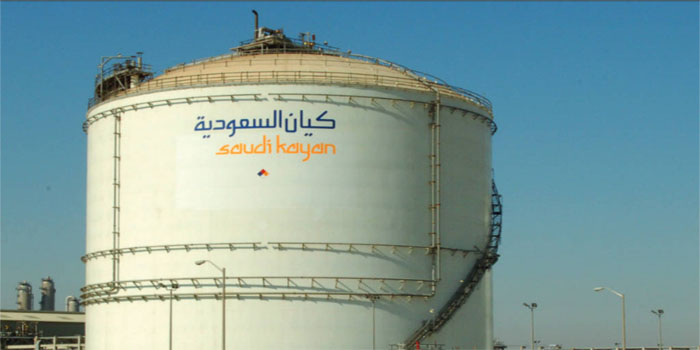 The Saudi Kayan Petrochemical Co, listed on the Saudi Stock Exchange (Tadawul), on Wednesday announced that its feedstock supplies from Saudi Aramco have improved after curtailment went down to 37% from 50%.

The reduction is likely to reach normal levels by the end of September as states by the Ministry of Energy, according to a bourse filing on Wednesday.
The financial impact will be determined eventually as the company maintains evaluating the final effects.

Any further material development regarding this matter will be disclosed in accordance with the relevant rules and regulations, the company added.

Last Sunday, Saudi Kayan said that its feedstock supplies to the company’s plants dropped by 50% starting Saturday, 14 September when the Saudi Aramco’s plants were attacked.