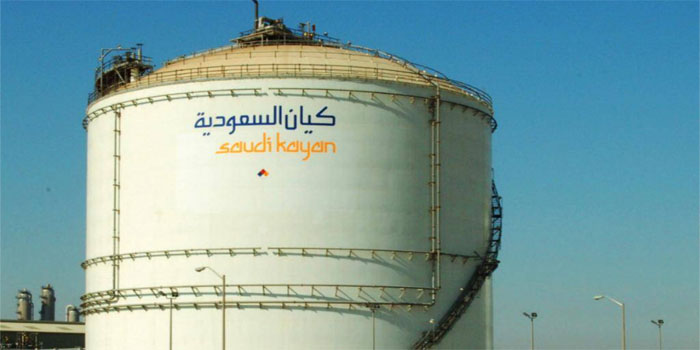 The company turned to losses recording SAR 273.13 million in Q2-19, against SAR 878.65 million profits in Q2-18, according to the company’s filing to the Saudi Stock Exchange (Tadawul) on Monday.
Revenues plunged by 31.07% year-on-year to SAR 2.42 billion during the three-month period ended in June.

The reason for net loss comes due to a decrease in the average selling prices of products and increase in financing costs, despite a decrease in average cost of feedstock, administrative and general expenses, selling and distribution expenses and decrease provision for Zakat.