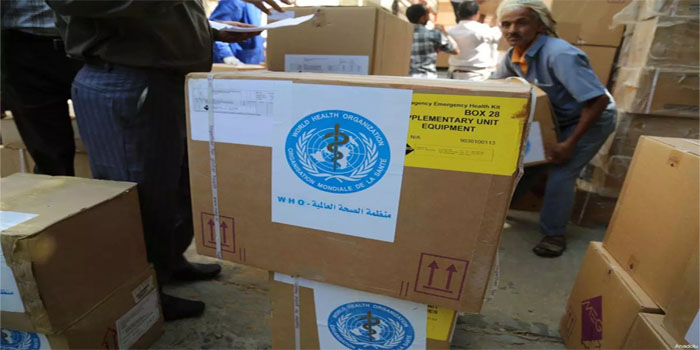 The Saudi-led coalition and the Houthi armed group in Yemen are hampering the delivery of aid to Yemen, a new briefing released by Amnesty International reveals today.

Amnesty International carried out research between December 2017 and June 2018, including interviewing 12 aid workers, eight medics and five local community activists in the capital Sana’a, the strategic port town of Hudaydah and besieged Taiz. It found that both the Saudi-led coalition and the Houthi armed group are placing difficulties for aid organisation in delivering relief promptly in Yemen.

“Despite the coalition’s announcement on 22 November that it had lifted its blockade of ports, it has continued to restrict or severely delay commercial imports. Its misuse of the inspection regime under UN Security Council Resolution 2216 has led to excessive delays and unpredictability that have served to obstruct the delivery of essential goods and humanitarian aid,” the Amnesty briefing said.

“It has ignored the UN Security Council’s calls for the full and sustained opening of all Yemen’s ports, including Hudaydah and Saleef, and its statements about the importance of keeping these functioning and open to all commercial and humanitarian imports, including food, fuel and medical imports.”