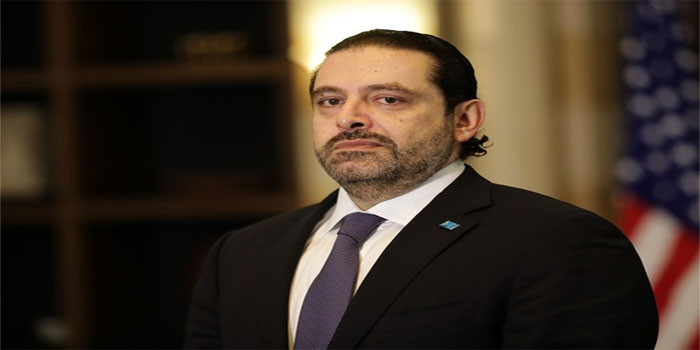 “What the French president said in an interview with channel BFMTV that the kingdom had held Lebanese Prime Minister Saad Hariri is incorrect,” the source said.

“The kingdom of Saudi Arabia was and still supports the stability and security of Lebanon and Prime Minister Hariri,” he said.

He said all evidence pointed to the view that Iran and its proxies were destabilizing Lebanon and the region, such as Hezbollah’s involvement in the assassination of former Lebanese PM Rafiq Al-Hariri and the killing of two French citizens in the country, as well as its backing of the Houthi militia.

The source added that the Kingdom would continue working with the French president to tackle all Iranian-back militia.

Hariri traveled to Riyadh in November and shortly after announced his resignation as Prime Minister, citing fear of assassination. He also blamed Iran and Hezbollah’s “meddling in the Arab world” as reasons for him stepping down.

After spending two weeks in Saudi Arabia he then traveled to Paris, Abu Dhabi and Cairo – before eventually returning to Lebanon.

It was in Beirut that he withdrew his resignation.