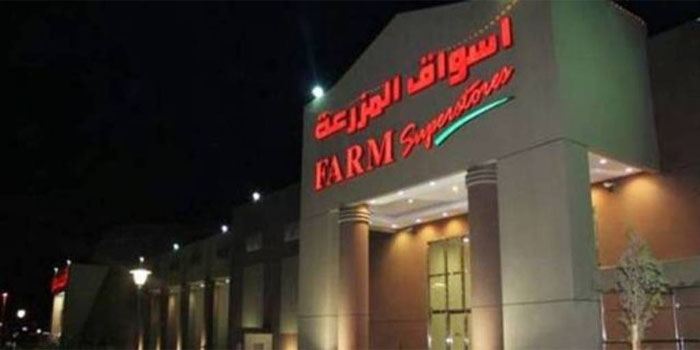 Saudi Marketing (Farm Superstores) on Wednesday announced that its board has recommended selling its entire stake in its Lebanese subsidiary.

The Saudi firm will sell its 99.95% stake for SAR 115.89 million, representing the net book value of the company’s stake in its Lebanese unit, according to a filing to the Saudi Stock Exchange (Tadawul).

The sale proceeds will go for financing the company’s expansions, in addition to fulfilling the working capital requirements.

The firm noted that the relevant financial impact will be revealed later.