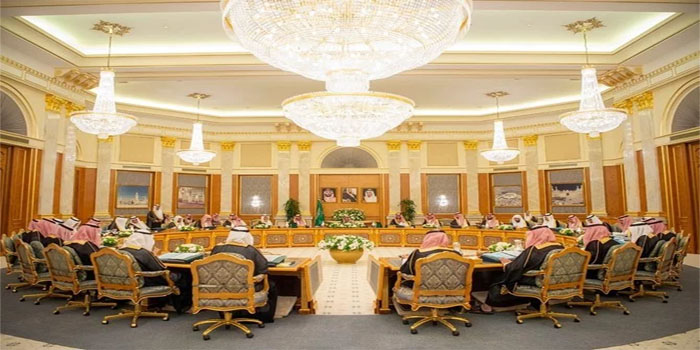 Saudi Arabia’s Cabinet on Tuesday welcomed the formation of Syria’s Constitutional Committee, saying that the Kingdom supports the political track to end the Syrian crisis.

In a statement to the Saudi Press Agency, Minister of Information Turki bin Abdullah Al-Shabanah said, based on UN Resolution 2254, Syria’s territorial integrity must be preserved.

The UN announced this month that Syria’s constitutional committee, made up of opposition, civil society and government members had been finalized after almost two years of negotiations.

The 150-member committee will rewrite the Syrian constitution and marks a key stage in finding a political solution to ending the conflict.

Al-Shabanah also said the Cabinet welcomed the joint statement issued by the foreign ministerial meeting between Saudi Arabia, the US, Britain, France, Germany, Egypt and Jordan on the sidelines of the UN General Assembly, which said the use of chemical weapons in Syria will never be tolerated.

The Council of Ministers renewed the Kingdom’s support for Egypt’s efforts in its war on terrorism, particularly recent operations by the Egyptian armed forces and police in northern Sinai.

The Cabinet discussed the call to the international community to stand united and solid to exert maximum pressure to end the aggressive behavior of the Iranian regime.

The Cabinet also expressed appreciation to several countries for condemning the attacks on the Aramco oil facilities in Khurais and Abqaiq.