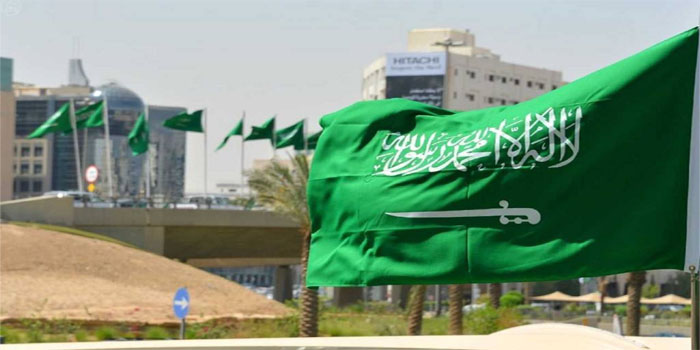 Saudi Arabia increased its holdings of US Treasury bills by 8.4%, or $14 billion, year-on-year, in July 2019.
The kingdom’s ownership of US T-bills grew to $180.8 billion at the end of July, compared to $166.8 billion in the year-ago period, according to data released by the US Department of the Treasury.

The GCC country ranked first among Arab investors in US T-bills, coming 11th among globally.