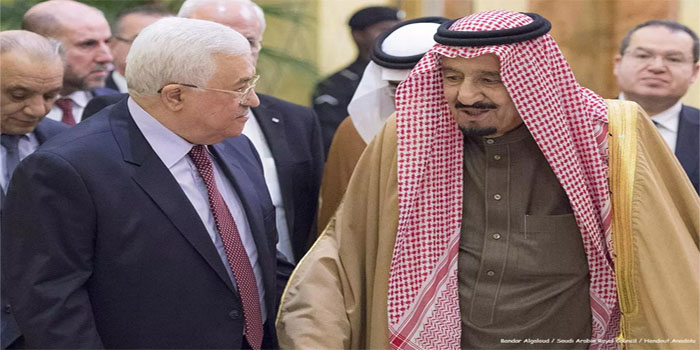 The Palestinian Authority thanked the Kingdom of Saudi Arabia for providing $80 million to support its budget.

The presidency said that the support offered by Saudi reflects the solid ties between the two governments and the close relationship between the two countries’ leaders; President Mahmoud Abbas and King Salman Bin Abdulaziz.

Palestinians have recently been hit with financial troubles after the US announced in January that it would withhold about half the initial aid it planned to give a UN agency that serves the Palestinians, two weeks after President Donald Trump questioned the value of such funding.

Earlier this month, Australian Foreign Minister Julie Bishop announced that Canberra would halt its 10 million Australian dollars ($7.4 million) of funding annually to the World Bank’s Palestinian Recovery and Development Trust Fund. She said funds will now be redirected to the United Nations’ Humanitarian Fund for the Palestinian Territories, which provides health care, food and water, and sanitation to vulnerable families but does not focus on development.