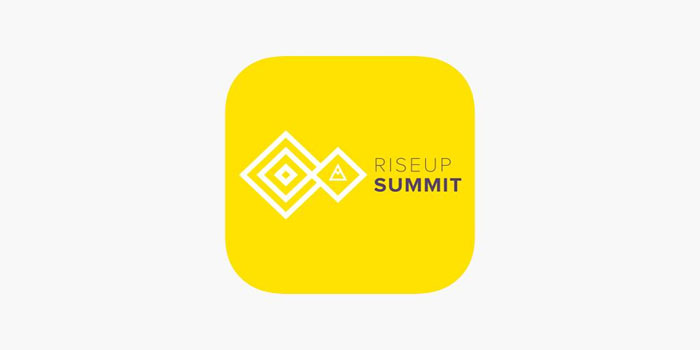 The region’s largest startup and entrepreneurship summit, RiseUp, announced the acquisition of MENAbytes, the leading startup and technology publication in the Middle East and North Africa (MENA) region.

RiseUp’s takeover deal also includes trackMENA, the new data platform by MENAbytes which can help users in tracking startups, VCs, investments and acquisition across the region, according to a press release on Monday.

Zubair Naeem Paracha who is the founder of MENAbytes will join RiseUp as a result of this acquisition and also will continue to lead trackMENA in addition to some other digital efforts of the company.

MENAbytes is set to remain an independent media platform covering startups and technology ecosystem from the MENA region and beyond. Furthermore, it will also integrate with RiseUp’s digital content arm.

It is worth noting that MENAbytes was founded in mid-2017 and since then, it has quickly developed to become one of the leading startup media outlets in the region with hundreds of thousands of monthly pageviews.

“MENAbytes has recently expanded its coverage to Pakistan and is looking to further expand it to Turkey and some other emerging markets,” the press release highlighted.

Zubair Naeem Paracha commented, “Partnering up with RiseUp will open many new avenues for MENAbytes and trackMENA to build the largest startup news and data platform for the emerging markets.”

Meanwhile, the CEO of RiseUp Abdelhameed Sharara said, “The acquisition, and working with Zubair, is the first big leap in our vision of being a one-stop shop for the entire spectrum of resources entrepreneurs and startups in the region need to grow.”

Furthermore, new regional events and expansions, products, and more acquisitions are on the way for RiseUp’s Q4 this year and 2020.