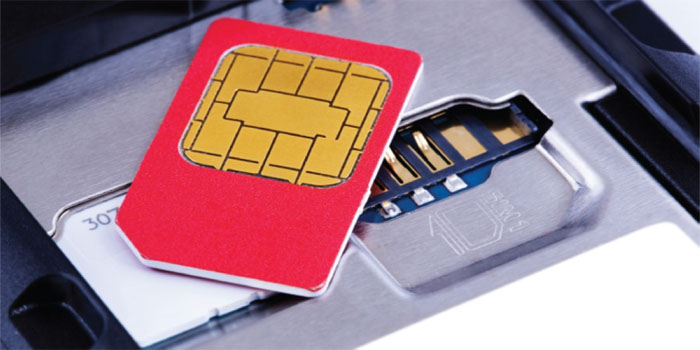 The Ministry of Interior has announced the launch of a remote voting system for Omanis abroad.

The system will allow citizens who are not in Oman to cast votes in the elections of members of Majlis A’Shura for the 9th Term.

This is intended to facilitate the process of vote casting for such citizens.

With this new system in place there will be no voting centres at some embassies as used to be in the earlier election of Majlis A’Shura.

The new system operates through application for smart mobile phones using SIM cards of telecommunication companies operating in the Sultanate.

These cards must be enhanced with electronic authentication / attestation.

The Ministry at a later stage would clarify aspects and procedures of this system.

The Ministry has urged the voters who would avail from this system to activate the system in their SIM cards.